In celebration of AltaMarea Group’s 10th year anniversary, the iconic New York City restaurant, Marea, made its debut on the West Coast at Spring Place Beverly Hills.  AltaMarea group owner and Chef Michael White put together a special menu of their signature dishes including house favorite red wine braised octopus, bone marrow fusilli, eggplant al funghetto and lobster-burrata antipasto.  The desserts were SO good, especially the donuts.  (Can you tell I’m obsessed with donuts? lol) They also had specialty cocktails to pair with the food perfectly.  I had “A Prima Vista” which is pretty much their version of a spicy margarita.  Below are all the yummy dishes! 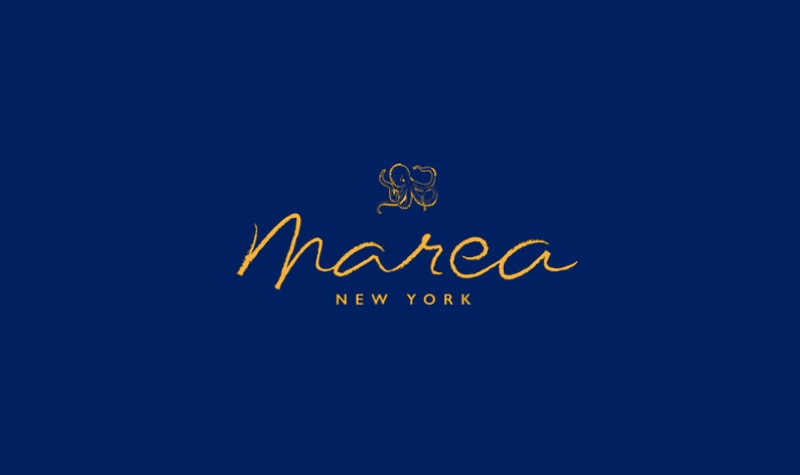 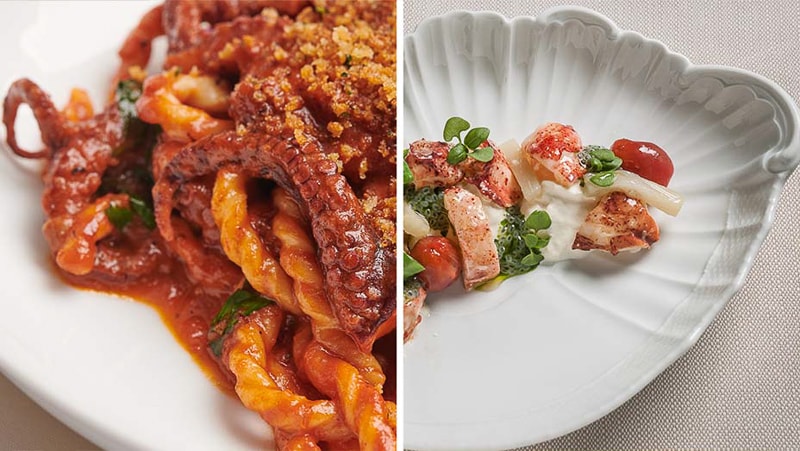 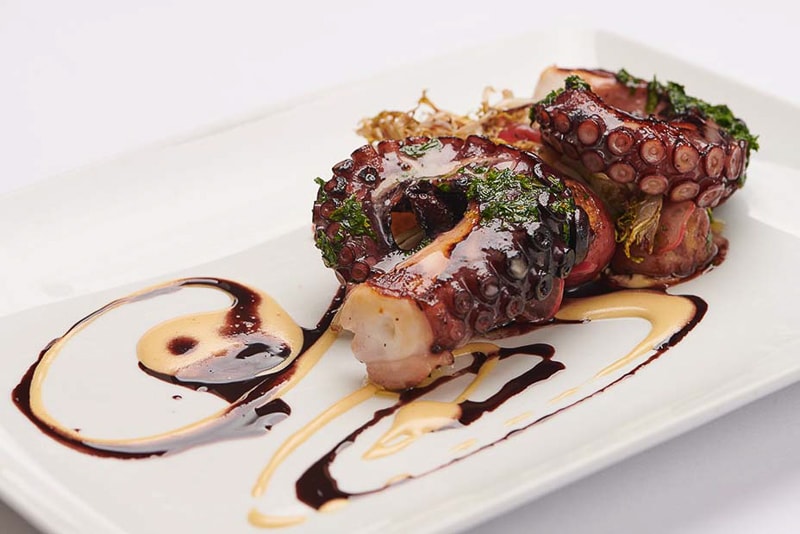 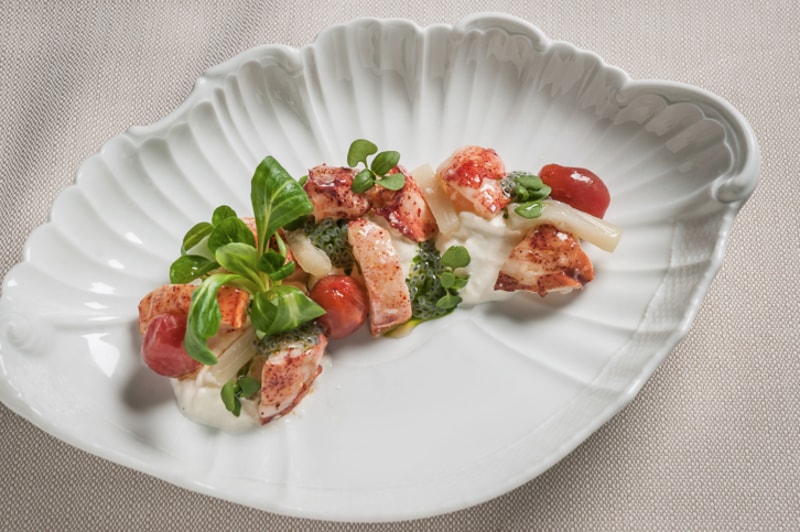 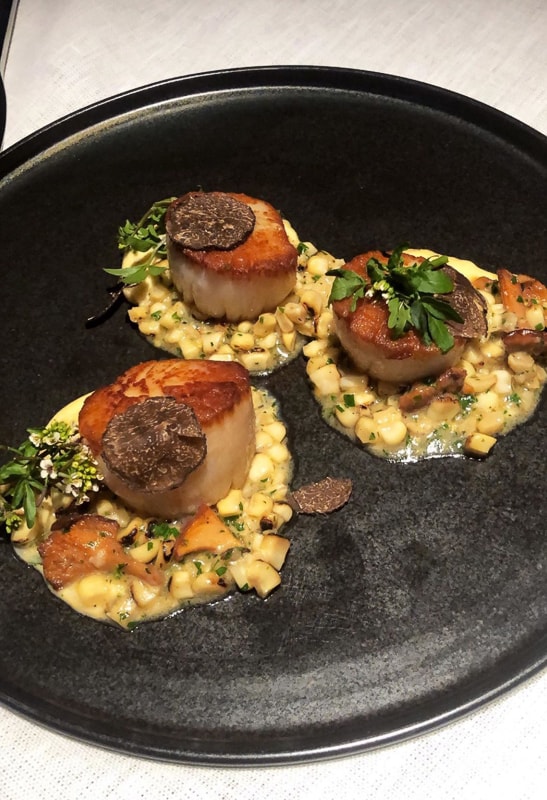 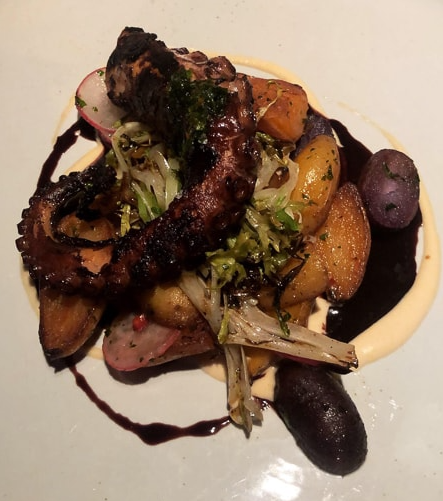 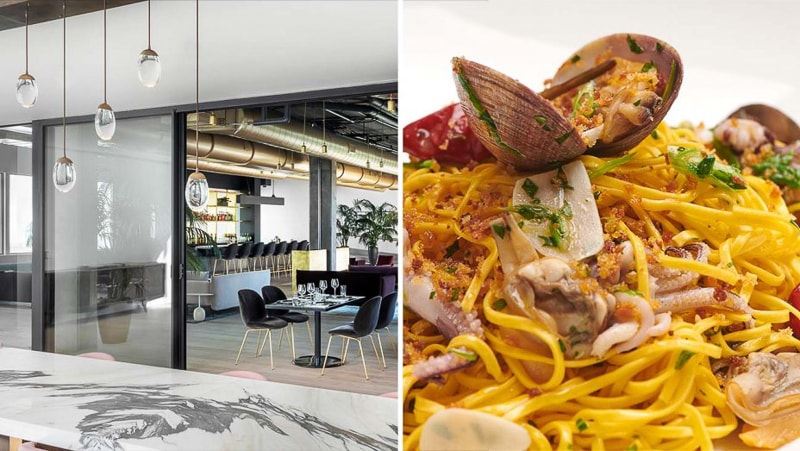 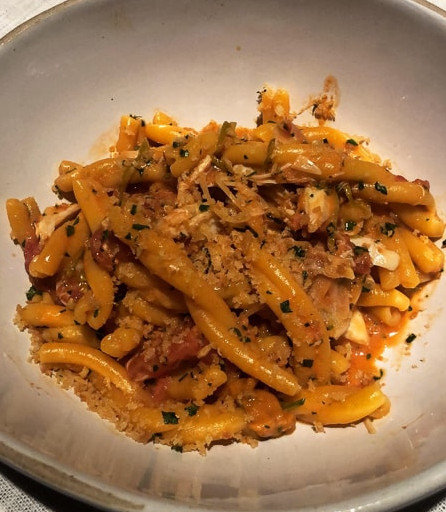 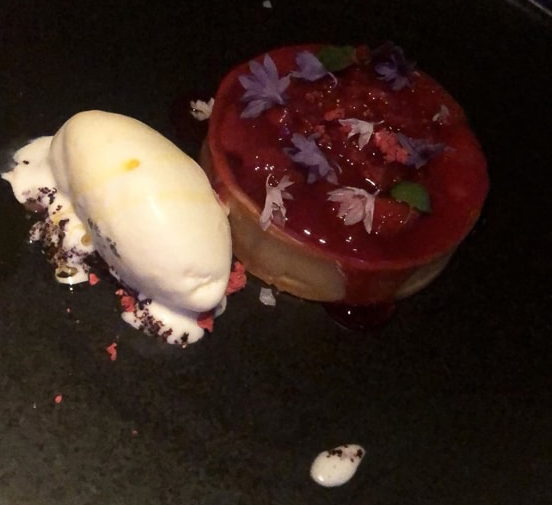 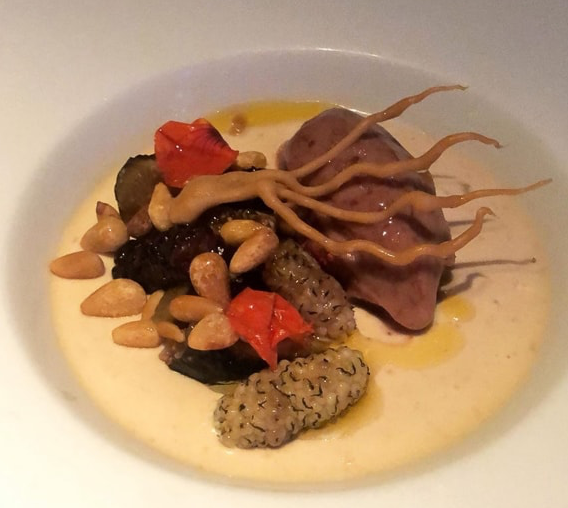 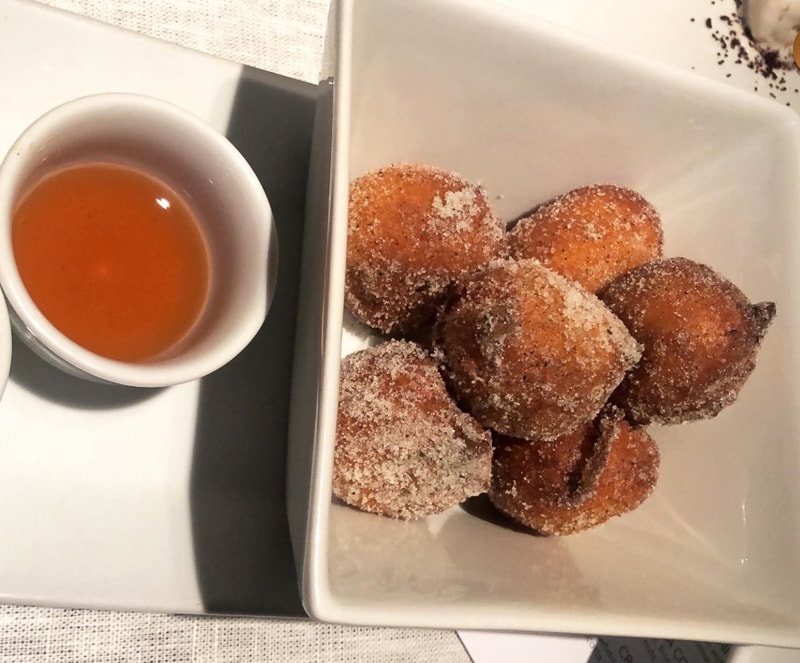 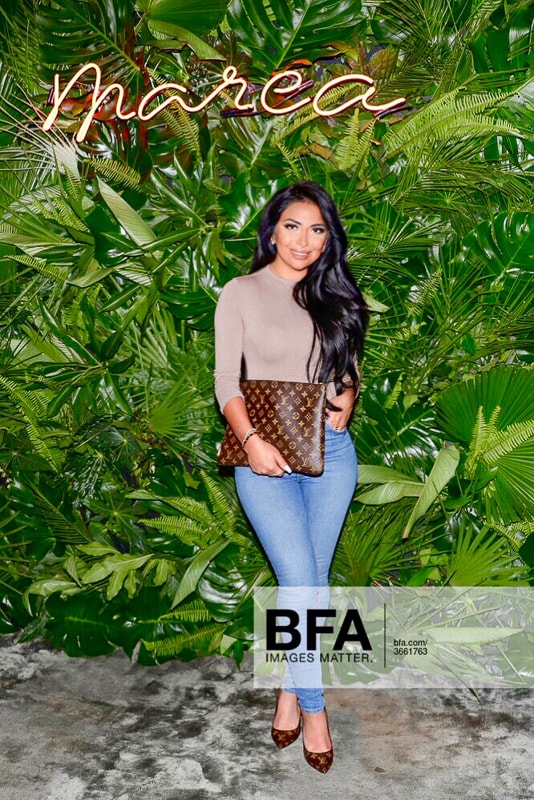 NYC i missed you ❤️

i come here for the vanilla cake 🍰✌🏽#nyc

It went from summer to winter real quick.

Happy Birthday to the love of my life! we’ve cel

Made it to paradise 💕